Sometimes one day just isn’t enough! Come and join this exciting 3 Days / 2 Nights - Stonehenge, Glastonbury, Bath & the South West Coast and discover this amazing destination in depth with thanks to a detailed itinerary, perfect for those who want to see more. With accommodation and a range of activities included, all you need to do is relax, and enjoy the experience of a lifetime! Explore the best of the West, from its ancient stone circles, to dramatic coastlines and moorland wilderness.

Day 1
Arrival
Depart London and travel out through the old Kingdom of Wessex to the most famous Neolithic standing stone circle of Stonehenge. Having explored this mystical place, your tour will continue to the dramatic south Dorset Coast enjoying panoramic views over white sandy beaches and the natural rock arch of Durdle Door. An afternoon here to explore some of the coast before arriving at the historic city of Exeter, which was the most south westerly fortified settlement of the ancient Roman empire. You are based here for 2 nights.
Day 2
STONEHENGE
Your morning is spent exploring the magnificent wilderness of Dartmoor, the ancient “Clapper Bridge” at Postbridge and the historic market town of Tavistock, home to Sir Francis Drake. Return to Exeter in the early afternoon to explore this Roman town’s underground passages, ancient walls, Royal Albert Memorial Museum and famous 12th century Norman Cathedral. Your second night is spent here.
Day 3
Departure
Today you head to Glastonbury – a lovely old market town. Glastonbury Tor rises high above the town and has mythical connections with King Arthur and Avalon. Climb the Tor for a spectacular view across three counties or explore the town centre with its many independent shops. You then continue on to Bath for lunch and an afternoon of exploring and sightseeing in a town full of relics of its Roman past and of course its famous baths. The abbey is also well worth a visit. From here we return to London after three wonderfully varied days visiting the best of South West England.

No reviews
Enquire for price
Starting From
764 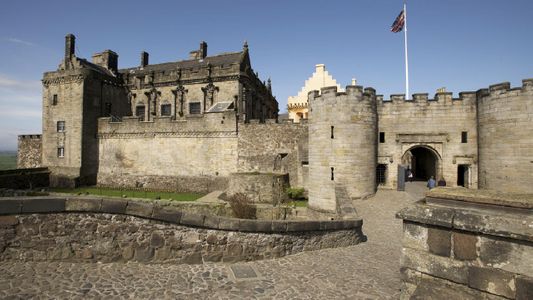