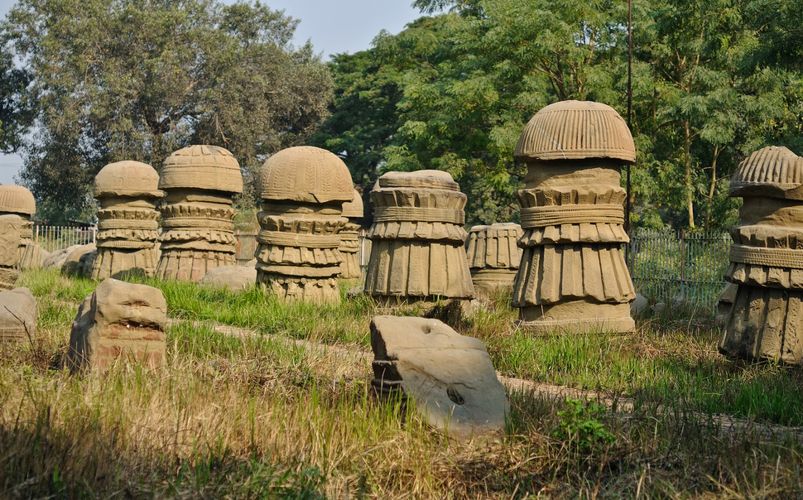 The Kohima War Cemetery constructed in the memory of the officers and soldiers who made supreme sacrifices during World War II, the war cemetery attracts hundreds of visitors every year including the relatives of those martyrs. Ruins of Kachari Kingdom.

Day 1
Dimapur Rly. Station / DMU Airport – Kohima (78 kms /03 hrs.)
On arrival at Dimapur Rly Station / Airport & transfer to Kohima. Check-in to hotel & rest of the day at leisure. Overnight stay at Kohima.
Day 2
Excursion to Khonoma Village and Kohima World War- II Cemetery
After breakfast visit The Kohima War Cemetery constructed in the memory of the officers and soldiers who made supreme sacrifices during World War II, the war cemetery attracts hundreds of visitors every year including the relatives of those martyrs. Maintained by the Commonwealth War Graves Commission, the cemetery witnessed more than 2000 graves, on each grave there are beautiful epitaphs carved in bronze. “When You Go Home, Tell Them Of Us And Say, For Your Tomorrow, We Gave Our Today”. Later an excursion to Khonoma Village, that lies 21 kms away from Kohima town the Khonoma village is the first “green village” of Nagaland. The village is well known for the legendary leader Angami Zapu Phizo who was the founder of the Naga movement. Later Evening free for leisure. Overnight stay at hotel.
Day 3
Kohima – Dimapur (78 kms / 03 hrs)
This morning after breakfast drive to Dimapur. The economy capital of Nagaland, Dimapur was once the capital of the Kachari kingdom. The name itself derived from the Kachari dialect; ‘di’ Meaning River, ‘ma’ meaning great and ‘pur’ meaning city. The History of Dimapur dated back to the age of Mahabharata, where the second Pandava, Bheema while in exile, tied the weeding knot with the Kachari princess Hidimba. Thus, the place became known as Hidimbapur. It was during the British that it had got the present name Dimapur.  Arrive Dimapur and check in at hotel. Afternoon visit Ruins of Kachari Kingdom. In evening spend time at Dimapur Market – One of the landmarks of the town is the famous market near the railway station where one can buy the goods imported from Myanmar and China. Overnight stay at hotel.
Day 4
Hotel – Dimapur Rly Station / DMU Airport
After breakfast check out from hotel and transfer to the Dimapur Rly Station / Airport for onwards journey. 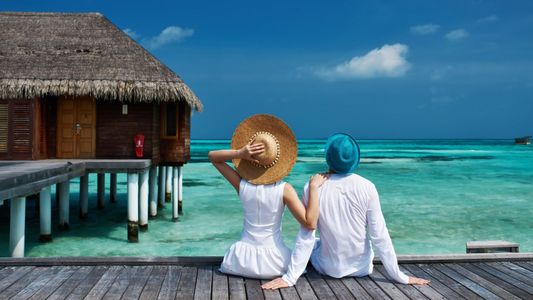 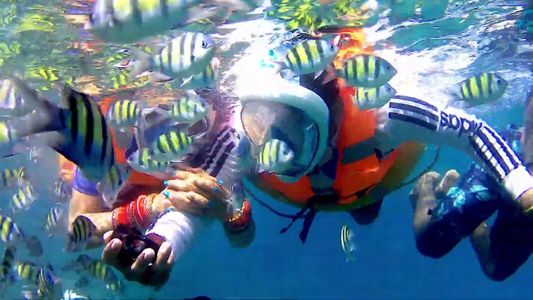