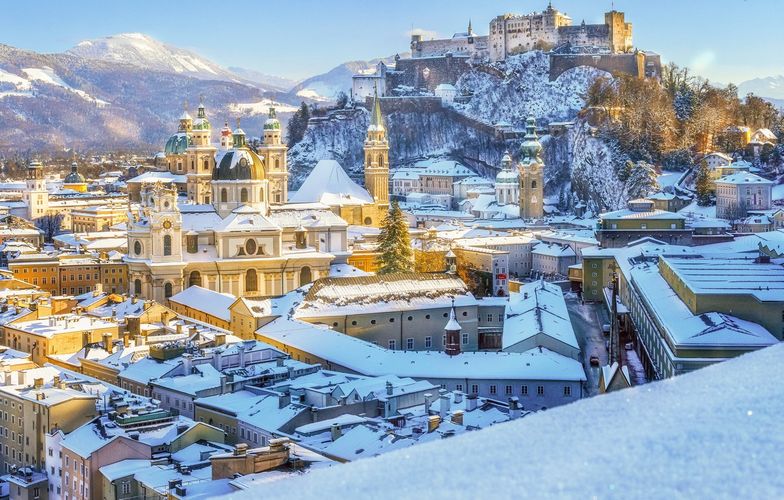 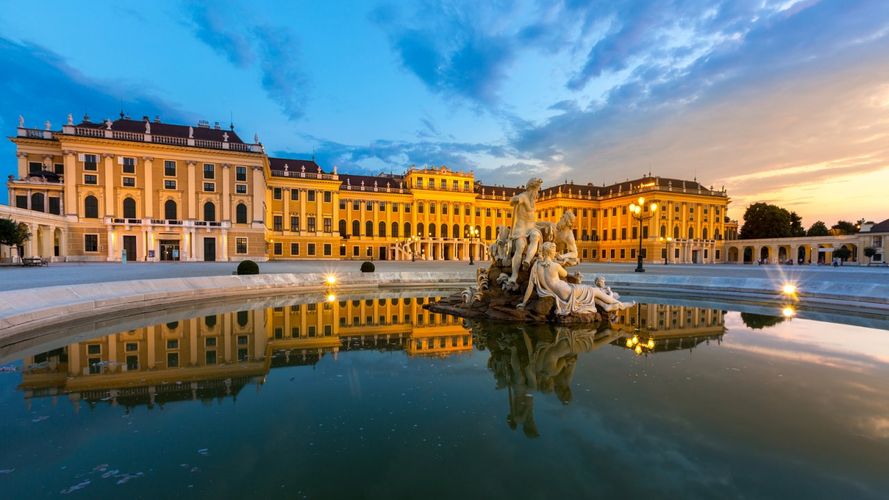 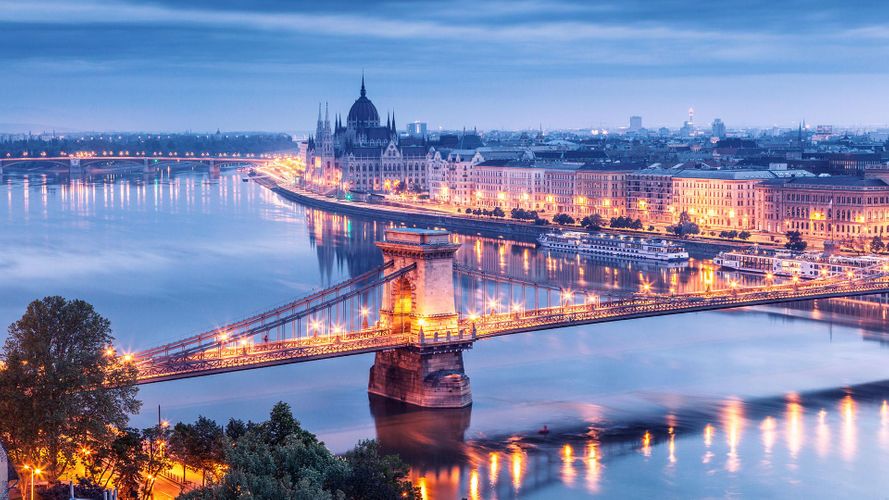 Day 1
Munich (Germany)
Arrive at Airport & transfer to hotel by your own arrangement. The rest of day is at leisure so that you can relax after your long haul flight. Please note: The Tour Manager will meet you once you reached the hotel. The standard check-in time is 1500 hrs. Meals: Packed Indian Dinner Delivered to Hotel
Day 2
Munich (Germany)
nnsbruck (Austria) Innsbruck (Austria) After Breakfast, Check out and proceed to Innsbruck. Arrival at Wattens to take the vision of the noteworthy collection of world famous Crystals in Swarovski museum. You will also get surprised to see 'Chetak' the favorite horse of Maharaja Rana Pratap of Rajasthan- ornamented with Swarovski's Gemstone Jewels. You will be provided with your time to shop for jewelry and other souvenirs for your friends and relatives as a symbol of love and remembrance of this exotic place. On arrival Innsbruck City, we will do Orientation tour of Innsbruck, where on entrance you will enjoy direction tour which will cover the Golden Dachl –Maria Theresa square, Imperial Palace, Trasmopolino Olympic ski jump, the Golden Roof, Imperial Palace, River Inns, Royal Church etc. Later we will have dinner at Indian restaurant and proceed for Check-into the hotel. Enjoy Tyrolean Evenings in Innsbruck with the Gundolf Family 90 Minutes (Optional Tour). Enjoy Top of Innsbruck (Nordkette) Level 2 and Level 3 (Optional Tour). Meals: Continental Breakfast and Indian Dinner
Day 3
Innsbruck – Salzburg- Vienna
After Breakfast. Check out and proceed to Vienna via Salzburg. On arrival Salzburg Orientation Salzburg city tour to view St.Peter's Abbey- St Peter's Abbey, or St Peter's Arch abbey, is a Benedictine monastery and former cathedral in the Austrian city of Salzburg. And Red Bull Arena. Visit Salzburg Cathedral- Salzburg Cathedral is the seventeenth-century Baroque cathedral of the Roman Catholic Archdiocese of Salzburg in the city of Salzburg, Austria, dedicated to Saint Rupert and Saint Vergilius and enjoy free time at Residenzplatz- Residenzplatz is a large, stately square in the historic centre of Salzburg in Austria.Mozartplatz- This large courtyard is best known for its memorial statue of composer Wolfgang Amadeus Mozart. Later, proceed for Vienna. Check-in to the hotel. Meals: Continental Breakfast and Indian Dinner
Day 4
Vienna (Austria)
After Breakfast, we will proceed to guided panoramic City tour of Vienna. We drive on the Ring Boulevard and see the State Opera House, the Parliament, the City Hall and the Burgtheater. We also make a phostop at Hofburg-former winter residence of the Habsbrg family and the Belvedere Palace-former summer residence of Prince Eugene. Our last visit to Schonbrunn Palace (Tickets not included). After completing the Schonbrunn tour we will drop you at Vienna Boulevard and most famous shopping street Ringstrasse where you may spend free time and explore on your own. Meals: Continental Breakfast and Indian Dinner
Day 5
Vienna – Bratislava (Slovakia) – Budapest (Hungary)
Check out and board your coach to Budapest via Bratislava. This morning we journey eastward to the Slovakian Republic, making a stop in the capital city of Bratislava, filled with historical monuments and relics dating back to the early Stone Age. Bratislava is both old and new, it has survived the Celts, the Romans, the Kingdom of Hungary, the Austro-Hungarian Empire and Soviet domination. Yet it’s one of the youngest capitals in Europe. Continuing into Hungary, we arrive in Budapest where you enjoy dinner at an Indian restaurant. Later you’ll check into your hotel in the Budapest Region. Meals: Continental Breakfast and Indian Dinner
Day 6
Budapest
fter Breakfast, proceed for a guided city tour of Budapest including view of Buda Castle, Hungarian Paliament Building and Liberty Bridge. Visit the Hosok Tere-Hősök tere is one of the major squares in Budapest and Andrassy Avenue-Andrássy Avenue is the Hungarian Champs-Élysées, St. Stephen's Basilica-St. Stephen's Basilica is a Roman Catholic basilica in Budapest, Váci Street - Váci utca is one of the main pedestrian thoroughfares and perhaps the most famous street of central Budapest. Danube Promenade - The Danube Promenade is located on the Pest side of Budapest, Hungary. On the bank of the Danube, this promenade extends from the Széchenyi Chain Bridge to the Erzsébet Bridge. You will have some free time this afternoon, before enjoying a a delicious dinner at an Indian Restaurant. Meals: Continental Breakfast and Indian Dinner
Day 7
Budapest – Brno-Prague (Czech Republic)
Check out and board your coach to Prague- capital city of Czeck Republic. While going to Prague will Visit Brno-The city that blends rich history with modernity and innovation. The Moravian capital is a city of universities, a business hub and a great place to live, not just to visit. It's a city of galleries, museums, cafés, clubs and festivals. We will drop you at the City centre so you may explore the City by own. Later, proceed to Prague. Check-in to the hotel. Meals: Continental Breakfast and Indian Dinner
Day 8
Prague
After Breakfast, proceed for a guided Orientation city tour of Prague to St. Vitus Cathedral, Charles Bridge, St. Nicholas church, National Museum, State Opera, and Wenceslas Square with its statue of St. Wenceslas, Dancing House & most famous Prague Castle (entrance ticket not included). Later enjoy a cruise at Vltava River. Balance day is free at leisure to explore the city on your own. Meals: Continental Breakfast and Indian Dinner
Day 9
Departure
After breafast take a transfer to the Airport (on your own). Meals: Continental Breakfast