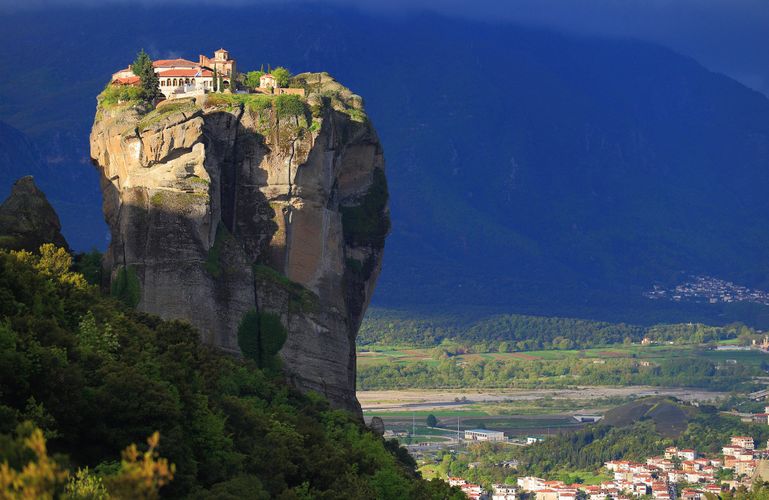 Elbasan is a city in central Albania. It is located on the Shkumbin River. Since ancient ttimes, was a important city on Via Egnatia form Rome-Durres-Ohrid-Thessaloniki-Istanbul.  Visit to the monastery of St Naum. Its position on a rocky overhang provides excellent views across the lake.  Visit of the fascinating cliff-top monasteries. The cliffs, which average a height of 1,000 feet, were first inhabited in the 9th century by a group of hermit monks who lived on the rock towers.  Visit Neoclassical buildings, cathedrals, museums, shops, bars, cafes and vibrant nightlife make this area a treasure waiting to be found and visit to its castle and Armaments Museum. National Art Gallery, Archeological Museum (there are presented many archeological discoveries since the Stone Age up to the Medieval), the National Heroes Cemetery, Grand Park and government buildings).