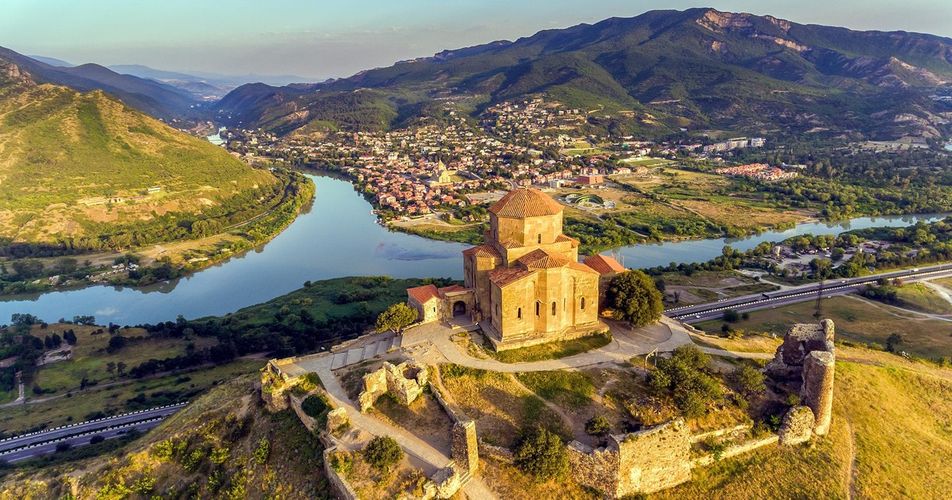 Day 1
Arrival at Tbilisi
Airport pick up and transfer to the hotel
Day 2
City Tbilisi tour and tour to Mtskheta
City Tbilisi tour on Double Decker BUS and tour to Mtskheta – old capital of Georgia The capital of Georgia – Tbilisi, is the ancient multicultural city. Here you will be captivated by a thrilling blend of eastern enigma and western elegance. The traditions of the East and West meet here to form a culture unlike any other in the world. During the tour we take you to the places that will show you old city.You can take a glance to the history of the city from early centuries to nowadays by walking in narrow streets of the city and exploring the religious and secular architecture. Here you find different religious buildings– churches, synagogues, mosques, as well as famous 19th century houses with wooden multi-colored balconies. You will have the opportunity to discover the best of Tbilisi Sightseeing from high above the city streets with the red double-decker bus tour. During the tour you will discover the best of Tbilisi city sightseeing , such as :Meidan square ,Sulphur bath district , Mtkvari River ,Rike Park,Peace bridge ,Freedom square, Rustaveli avenue ,Dry bridge ,Agmashenebeli Avenue and much more ! After City Tbilisi tour ,we will go to visit old capital of Goegia-city Mtskheta . Mtskheta day trip offers you to escape the city and visit the oldest city of Georgia within just few hours. During the tour, you can enjoy panoramic aerial views of mountains around Jvari Monastery, observe the confluence of Aragvi and Mtkvari rivers, or have a time trip back to early centuries in the area of Svetitskhoveli cathedral and Samtavro church, at the end of the tour you will taste Georgian wine.
Day 3
Kakheti
Day tour to Kakheti region. Our Kakheti tour offers a day in one of the most beautiful regions in Georgia. The very best wines come from Kakheti. Almost three-quarters of the county"s wine grapes are grown here. Archaological findings have suggested that wine has been produced here for several thousand years. Almost every village in Kaketi is well known for its own sort of wine, such as Kindzmarauli, Akhasheni, Teliani, Mukuzani. Wines are named after the places where they are produced. Trip to Kakheti includes several tourist destination, such as Monastery of St. Nino in Bodbe, Sighnaghi – City of Love. On our way we will taste Georgian bread called puri. Puri is traditionally baked in a deep circular clay oven called tone. During the harvest season, we will also visit one of the biggest wine factories in Khakheti, where you can taste and buy wine.
Day 4
Departure
Hotel check out , free time and transfer to the airport. 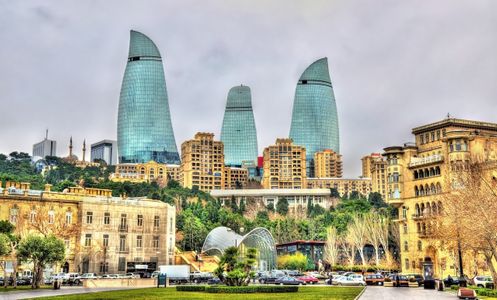