International Air Tickets ( can be issued with an additional cost ) Insurance Fees ( can be issued with an additional cost ) Egypt Visa fees Suggested optional activities/ tours if any. Any meals / snacks other than mentioned in the itinerary Camera Fee and any other entertainment charges Tips of any kind – Guides, Driver, Cruise Crew, etc. Portages at airport Personal Expenses such as Laundry, Telephone etc Beverages of any kind Any Item do not mentioned above 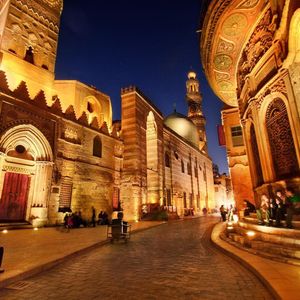