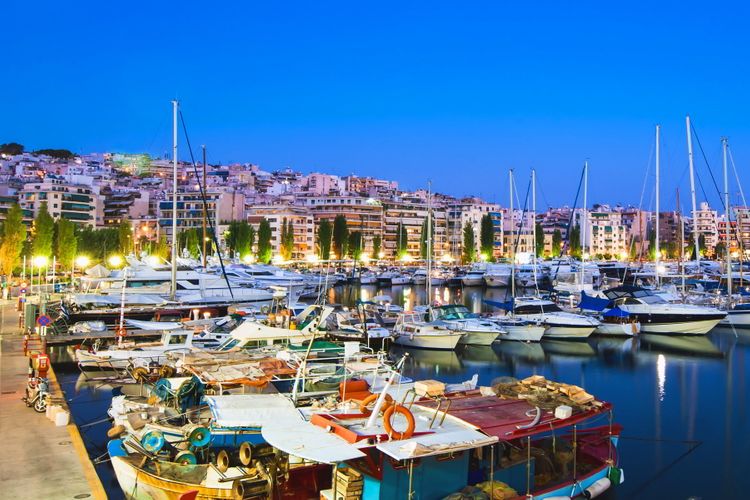 Omphalos of Delphi: The oracle which consulted about important decisions throughout the ancient classical world. The Greeks considered Delphi the navel (or centre) of the world, as represented by the stone monument known as the Omphalos of Delphi.
Meteora monasteries: Meteora phenomenon, a spiritual, mystical, magical, breath-taking and extraordinary experience. Visit a stone forest decorated with historical monasteries, included in the World Heritage List of Unesco. Only 6 of them have made it through the centuries, from an initial estimated number of 24.
Mykonos: Mykonos is the party animal of the Cycladic islands, Greece’s answer to Ibiza, with bronzed bodies thronging its beaches by day and basslines pounding through its superclubs until dawn. But there’s more to Mykonos than the dazzling sand and insatiable revellers.
Patmos: Patmos Island, which is also known as the “Island of the apocalypse”, has a strong spiritual character. According to the tradition, Saint John the Divine was inspired to write the Book of the Apocalypse inside a cave in Nisyros. Today, the so-called “Cave of the Apocalypse” is one of the island’s main attractions. There’s also a large monastery dedicated to Saint John above Chora, the island’s capital. Thousands of pilgrims come to Patmos Island every year to visit these two religious monuments.
Rhodes: By far the largest and historically the most important of the Dodecanese islands. The atmospheric Old Town of Rhodes is a maze of cobbled streets that will spirit you back to the days of the Byzantine Empire and beyond. Further south, in the picture-perfect town of Lindos, capped by an ancient Acropolis, sugar-cube houses spilling down to a turquoise bay.
Santorini: Santorini is the supermodel of the Greek islands, a head-turner whose face is instantly recognisable around the world: multi-coloured cliffs soar out of a sea drowned caldera, topped by drifts of whitewashed buildings. With its reputation for dazzling panoramas, romantic sunsets and volcanic-sand beaches, it’s hardly surprising the island features on so many travellers’ bucket lists. 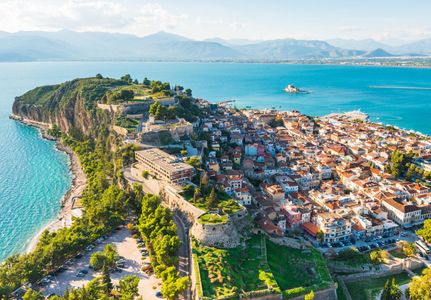