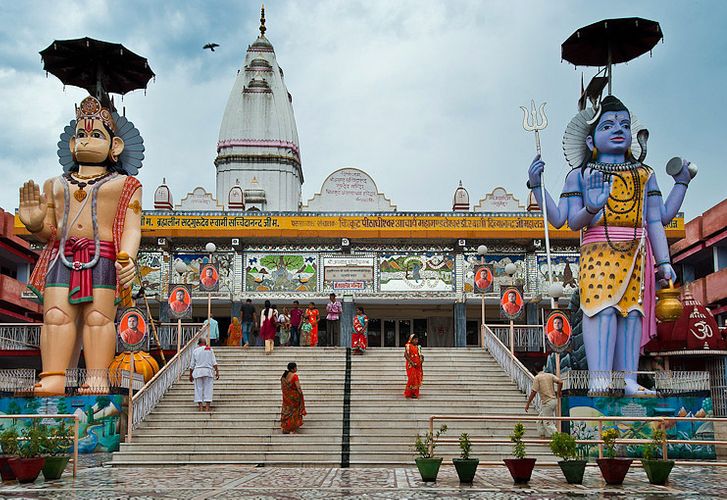 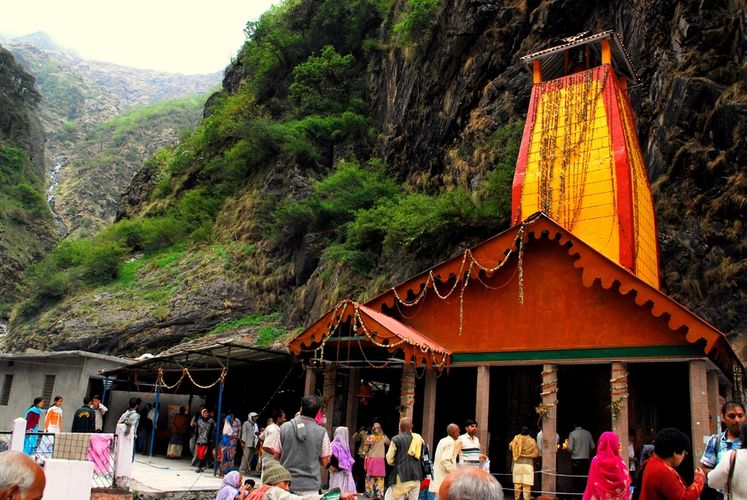 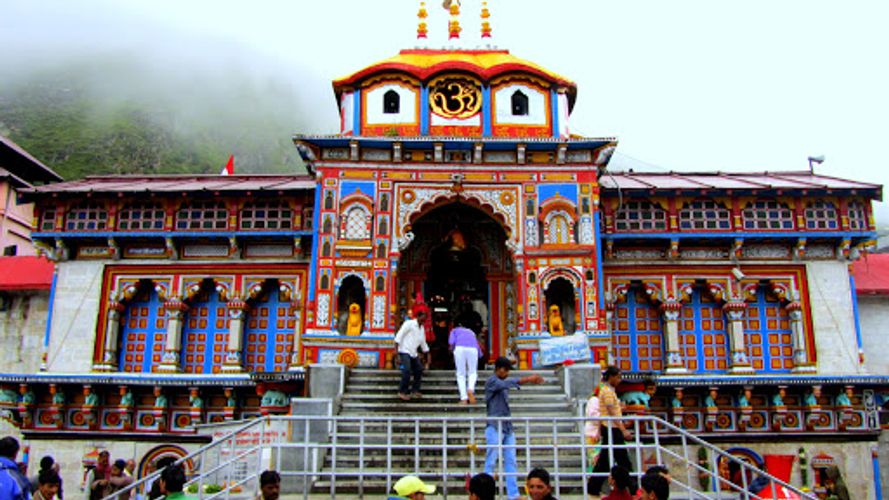 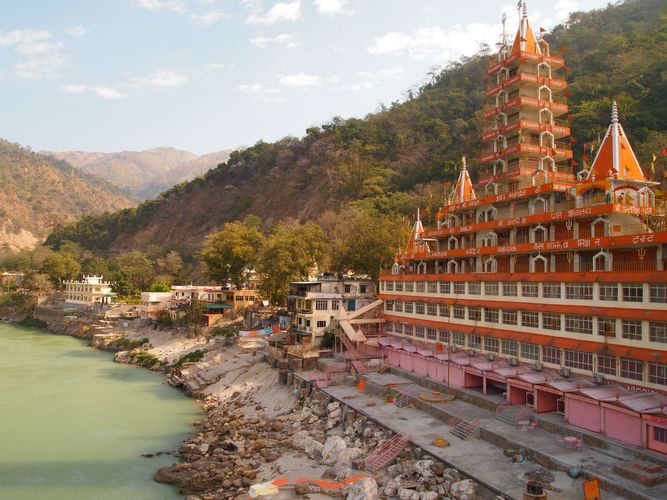 Any meals other than those specified in ‘cost includes. Porterage during trekking & ponies / dollies during trekking. Darshan/entrance fees during sightseeing. Any expenditure of personal nature such as tips, drinks, telephone charges, laundry etc

Note:
Above rates are valid for given dates only. Above quotation is based on base room category of each hotel. Rooms are subject to availability at the time of booking. In case of non-availability of standard rooms, similar hotel or higher category rooms shall be suggested / booked accordingly with additional cost. Add-on service like elephant ride, boat ride, camel ride if any are subject to availability. As Per the Government directive, your guests are requested to furnish their photo identity document such as Driving License/Pan Card/Voter ID Card/Passport/Company ID Card etc at the point of check in at the hotel. 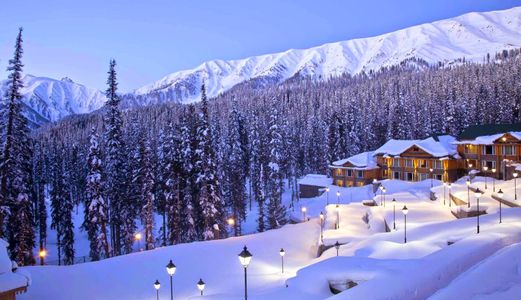 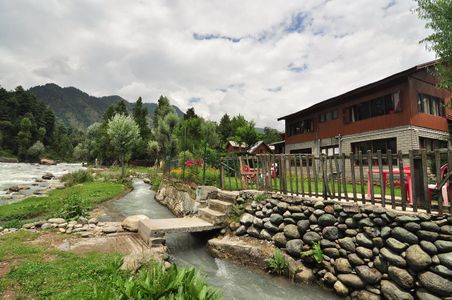