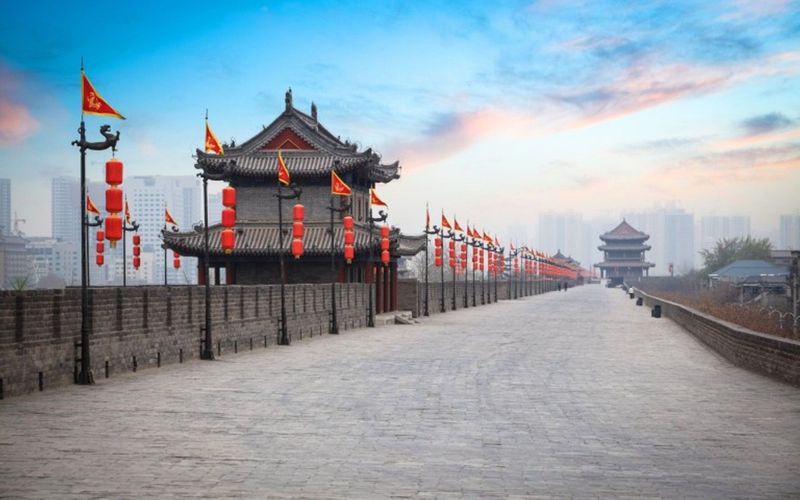 Day 1
Shanghai – Xi’an by High Speed Train.
Shanghai railway station transfer (driver only) Upon arrival in Xi'an, the driver will be waiting at the high-speed rail station. The pick-up will take you to the hotel for check-in (private transfer by driver only).
Day 2
Xi’an
To visit this tour, in the morning you will meet your tour guide at the hotel lobby, and drive to the terra-cotta warriors museum. The terra-cotta warriors museum is China's largest ancient military museum. In 1961,the state council of the People's Republic of China will be Emperor Qin Shihuang as the national cultural relic protection unit. For the first Emperor Qin Shihuang cemetery thorough archeological investigation begins. In 1987,the Emperor Qin Shihuang and Terra Cotta Warriors pit "by UNESCO world heritage list approved listed in the", and is known as "eighth wonder of the world". It is made up of three different sizes of the pit composition, respectively Numbers for No.1 pit, No.2 pit, No.3 pit. More than a thousand earthen soldiers and practical weapon tens of thousands were unearthed here. Standing in front of the huge underground army, you will feel the extraordinary momentum of the emperor's sweeping of the six kingdoms and unifying the world two thousand years ago. After that, we will go to see the ancient city wall. The ancient city wall of Xi'an is the best preserved ancient city wall in China. The city wall has four main city gates which are also the original gates of the ancient city wall. The ancient city wall of Xi'an shows the ingenuity of the working people of the ancient Han nationality in China, and also provides rare physical materials for studying ancient history, military and architecture. After the tour we will take you back to your hotel in Xian’s city center. Overnight in Xi'an on half board basis (Breakfast and Lunch included).
Day 3
Xi’an – Shanghai by High Speed Train.
In the morning, you will meet your tour guide at your hotel, and be taken to the Great Wild Goose Pagoda. It is located in the Great Ci'en Temple in the south of the city. Dacien Temple was once a magnificent royal temple in Chang'an City in the Tang Dynasty. Monk Xuanzang served as the first presiding chair of the temple. He supervised the Great Wild Goose Pagoda during the translation of the Buddhist scriptures at the Great Ci'en Temple. After lunch, you will be transferred to the railway station for train to Shanghai, private transfer by driver ONLY. (Breakfast and Lunch included). High speed train included in 2nd class (Shanghai-Xi’an-Shanghai) with fees. Service ends. No transfer service in Shanghai after you arrive in Shanghai.

Note:
Languages English and Chinese Guide options Guide type: Guide Requirements Please, fill in the fields with full names of all clients and answer question in which the Id card or Passport details of all members of the reservation are requested. You are advised to bring your passport. Recommendations Please wear comfortable shoes. 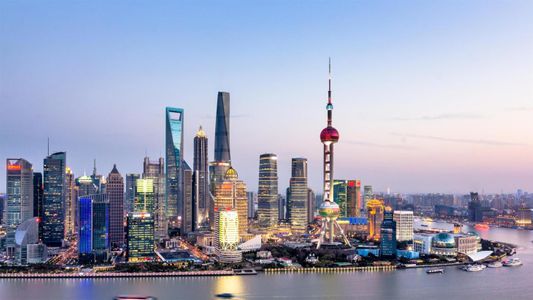