Best of Israel and Jordan Tour 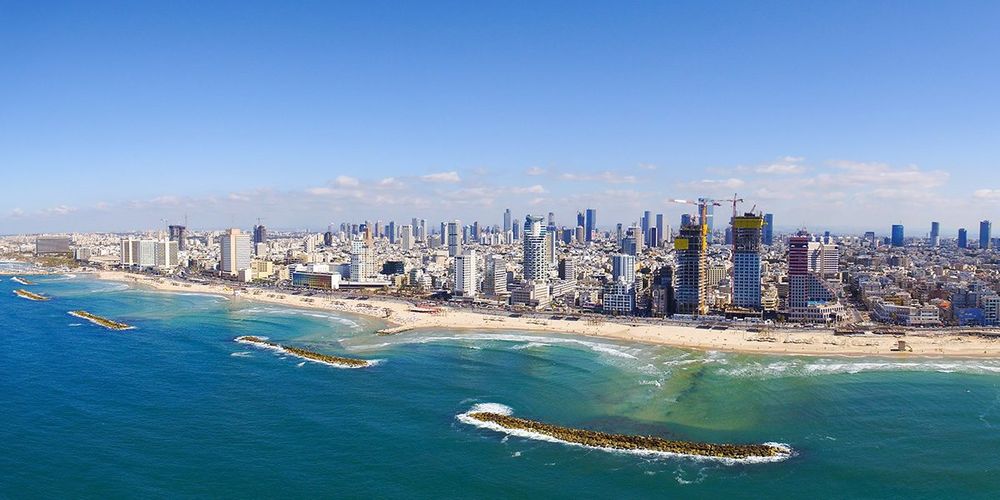 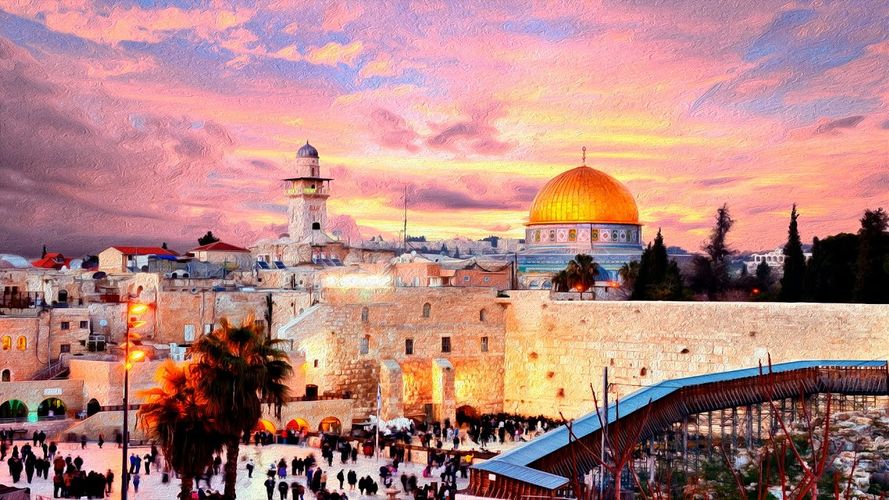 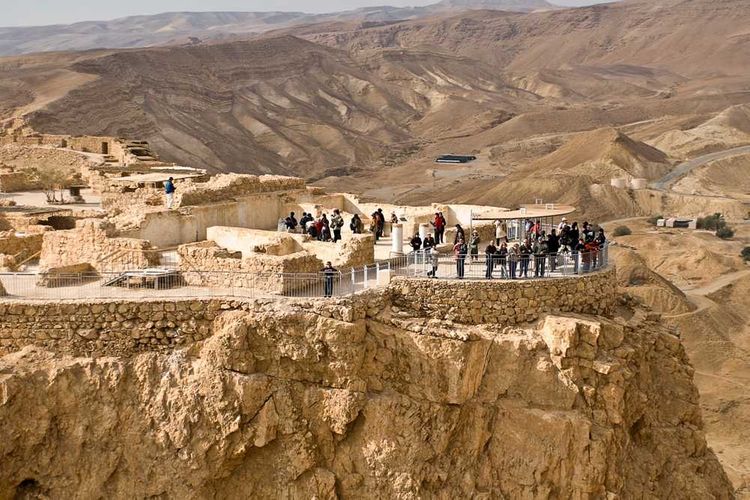 Please Note: 1. This tour is 'On Request'. That means that we need to confirm availability before confirming the booking. 2. Group Size : Minimum Group Size of 2. 3. Age : Minimum Age of 8. Whilst there is no Maximum Age set it is assumed the customer is fit enough to take part in the activity or tour. Health documents may be requested. 4. Single travellers are obliged to pay Single Supplement and will have the hotel room to themselves. 5. Pre and/or Post tour accommodation is available on an 'On Request' basis. Please email us at if you wish to book additional nights