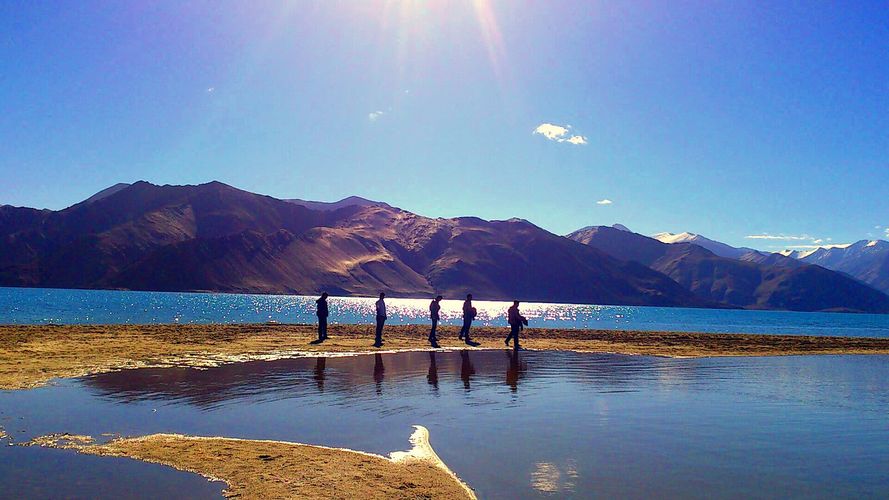 • Airfares Trainfare. • Lunch • Oxygen Cylinder @ Rs. 500-1000 Per Day as per rental basis. Please do let us know if you required the same on prior basis as it is not available in the vehicle. • Any Non-Indian Passport holder permit fees will be @ INR 1500 per person (minimum 02 person) • Any monastery entrance fees, Any Joy ride (camel safari) or rafting. • Medical expenses (apart from first aid) and insurance of any kind. • Tips, laundry, liquors, wines, mineral water, telephone charges, camera fee and items of personal nature. • Transportation is not on disposal basis. It is strictly as per the programme, any extra running will be charges extra. • Any expenses arising out of unforeseen circumstances like flight delay / cancellation / hike in fare, strike, curfew or any other natural calamities (like: road block) or any emergency evacuation expenses. If there are any changes in itinerary due to the above circumstance, guest will have to pay directly over there as per uses. • There is no refund if the tour not complete due to reason of any natural calamities or any personal reason. • Any other item not mentioned in the cost includes section.

Most Important:- ** Below 2 yrs child is not recommendable for Ladakh** ** Do not take Alcohol on First Day of Arrival** ** Any Heart, Blood Pressure, Asthma Patients or any other critical illness suffering patient are not recommended to Ladakh or you can check with your doctor before travelling.** **Once hotel’s confirmation will be shared, no further changes will be acceptable in Hotel Bookings.**
Terms & Condition’s
1.     Above rates are subject to availability.
2.     Cancellation charges as per company policy.
3.     The above rates are subject to change in case of travel during the peak season
4.     In case we are not able to provide the same hotels as mentioned, then we shall provide similar alternate properties, change in the cost if any will be advised
5.     In case of Political Unrest, bad weather or sudden breakdown of the vessel we may shift guest to alternative Govt. ferry and no refund will be entertained in that situation.
6.     Our Executive may change your itinerary depending on the weather condition and availability of ferry and same will be updated to you daily basis. 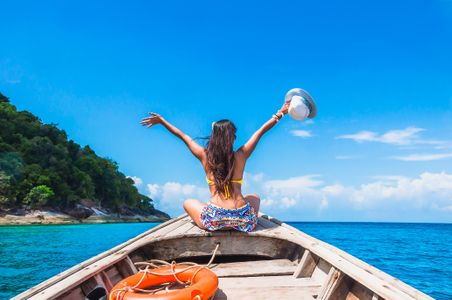 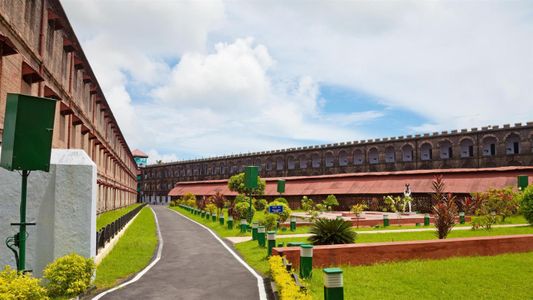