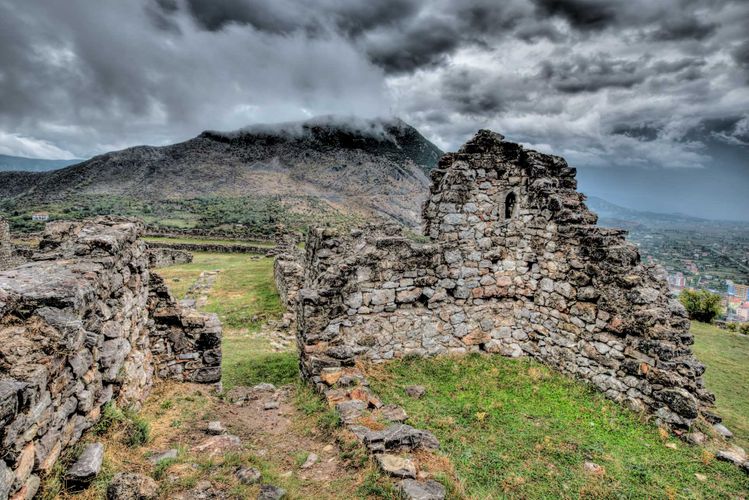 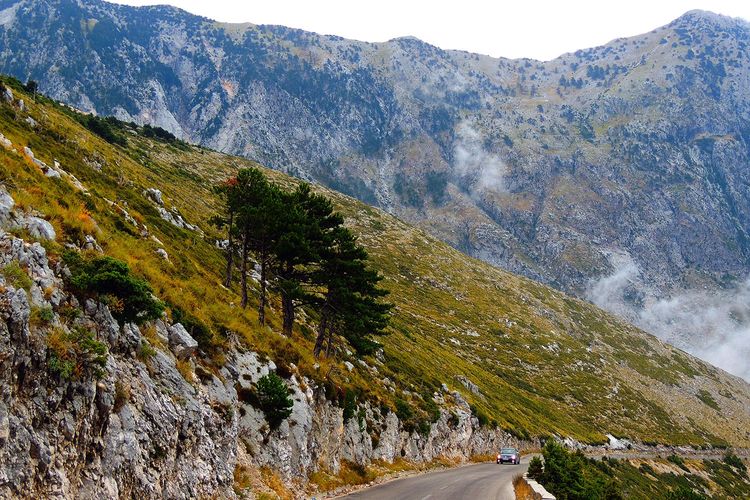 visit the medieval city of Kruja (visit the castle and the impressive Scanderbeg Museum, Ethnographical Museum and shopping in Old Bazaar.  Roman amphitheater and the Archaeological Museum, situated near the sea and rich in objects excavated in Durres.  We continue the tour to Apollonia, wich was founded in 588 BC and taken by Aristotle as a model in his analysis of oligarchy, because of its distinct and separate Illyrian and Greek communities.  We visit ruins of Butrint antic city, Albania's most important archaeological site, part of UNESCO heritage list since . Butrint dates from the 7th century BC, later becoming a Roman colony, then falling under the sway of the Venetians and Turks.  Visit to the one of the oldest schools teaching the Albanian language established Albania in 1887. The first girls' school in the country was established in Korca in 1891. We continue to Elbasan which was a very important city in ancient Road “Via Egnatia” that used to connect Rome-Naples-Bari-Durres-Elbasan-Ohrid-Thessaloniki-Istanbul.